You are at:Home»Dating & Relationships»How Good Men Get A Girlfriend Without Trying 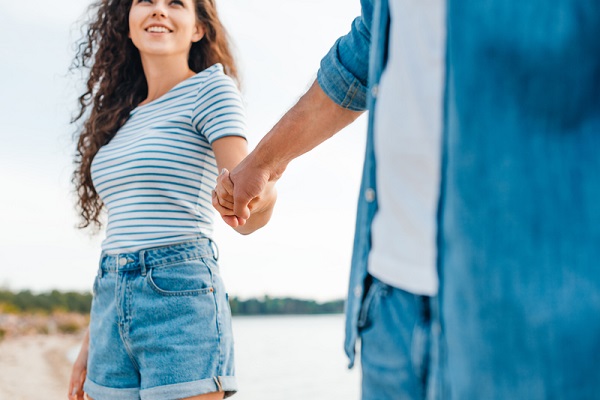 How good men get a girlfriend without trying. Have you ever hated how so-called “bad boys” seem to get all the women?

Well, I’ve got good news for you.

Good men — men who are clear about their values, what they stand for, and try their best to live a life of integrity — good men have a distinct advantage when it comes to attracting amazing women.

(Notice that “good men” are different from “nice guys.” Nice guys are actually codependent narcissists: they act nice in order to get the girl to like him. When she doesn’t like him back — “despite all the nice things he’s done for her” — he gets bitter and angry. Nice guys are not good men.)

Good men can attract amazing women using the concept my friend Dr. David Tian teaches in this video series and in his brand new course, Invincible 5.0.

David explains the secret to attracting women effortlessly. It’s based on entering the “Dao State” — or in modern scientific terminology, the “Flow” state — while with a woman you’re attracted to.

Most men, however, are unable to enter the “Dao State” at will, especially when they’re around the women they like.

And this is where the good man has a distinct advantage over any other type of man.

David explains how in this new video here on this page.

You’ll be stunned by how easily a truly good man can get a loving, loyal girlfriend. 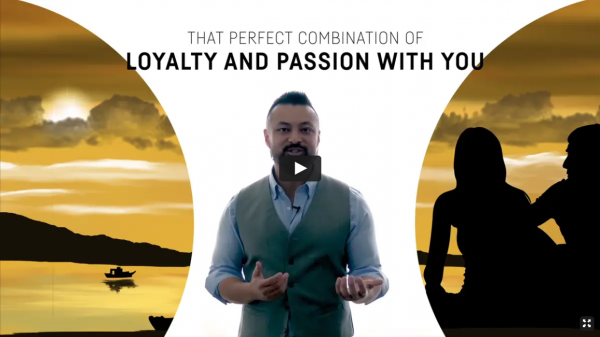 With LEVO Magazine, Matt Webber's goal is to provide men and women with the skills, mindsets, and motivation for achieving their dating & relationship, health & fitness, e-marketing goals... and living the life of their dreams!