You are at:Home»Dating»How To Create Attraction With Dominance 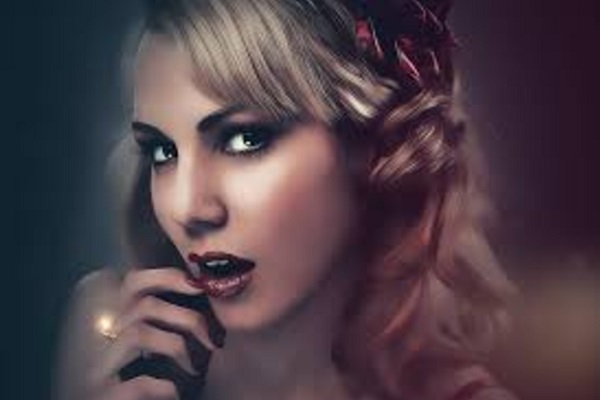 Today we’re going to talk about how to create attraction with dominance. You see, the reason so many men end up in the friend zone is because they’re afraid to show their desire to a woman. They feel bad about it or are apologetic, and because of this the woman never really gets to feel that exciting undercurrent of energy which can be so arousing for her.

On the other hand, a man who is comfortable with being dominant, has confidence, and believes in himself is willing to risk rejection to get what he wants. He believes in his value. He doesn’t care what other people think, so if he desires a woman, he doesn’t hide it from her. And this is what makes him so attractive in the eyes of women, his self-belief in his value.

My friend and expert dating coach, Christian Hudson, actually has a little saying for this:

“There’s nothing more arousing for a woman than to feel the desire for a man who she values.”

Now there’s a right way and a wrong way to display your dominance, and if done wrong, you can come off as downright creepy.

So with today’s video, Christian is first going going to explain the wrong ways to display your “dominance”, followed by the right ways to do it.

A couple of real life demonstrations are also given in the video, so that you’ll gain a much clearer understanding of how to put your dominance into action. Check it out below…

If you found this advice on how to create attraction with dominance to be helpful, then I think you’re really going to like what I’m about to tell you. For the past while now, Christian has been testing out an incredible offer where you can get your hands on a FREE chapter from one of his four bestselling courses. These courses include The Girlfriend Activation System, Unbreakable, HOW2TXTHER, and Say Hello. He chose to include some of the most popular chapters from each of these courses, so you really can’t go wrong by trying it out.

However, if you’re really serious about becoming more attractive to women, at a price that just can’t be beat, he’s giving you the opportunity to not only try out one of these chapters for free, but get your hands on all four of them for the unbeatable price of just $7. And to make things even better, he’s also giving you access to 18 of his premium bonus programs (valued at $985) with every purchase of this limited time offer. I’m not 100% sure how long this offer will last, but you can learn more about everything you’ll get by checking out the next page…