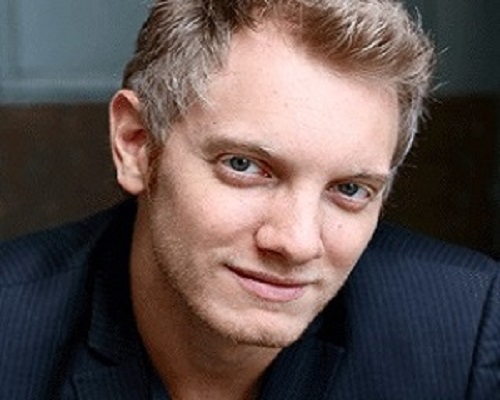 Dating & relationship coach Christian Hudson was born on August 16, 1978 in the United States. Despite the fact that in his early twenties he had a great job, lots of money, a nice car, and was physically fit, he still had great difficulty attracting women. It wasn’t until he reached his mid-twenties where he finally learnt how to succeed with women, and it was around this time that he also decided to become a dating coach.

He initially worked for a well known Pick Up Artist Company for about 4 years until he decided to take things to the next level and become one of the co-founders for another PUA Company called Charisma Arts. However, Christian wasn’t too satisfied with the way things were going for him at this new company, and so after a short period of time he branched off and created his own company called The Social Man. He is the head dating coach at The Social Man and has been the owner of this successful company for several years now.

Ever since TSM was created back in 2008, Christian and his fellow dating coach colleagues have been running bootcamps for guys who struggle with women like he used to. These bootcamps are designed to show guys how to meet, attract, sleep with, and get in relationships with the kind of women most guys think are out of their league. And the success rate among guys who go through these bootcamps is very high.

If you’re curious as to why he decided to name his company The Social Man, the main reason for this was that Christian has always put the most emphasis on improving your social life. He strongly believes that if you have a good social life and good social skills, everything will fall into place, and attracting high quality women will become much easier for you. You could say that improving one’s social life is Christian’s main area of expertise, as he’s helped improve the social personalities of thousands of guys from all over the World with huge success.

I'm Matt, the founder of LEVO Magazine... I like to write about the stuff that interests me, so you'll find a mix of self-empowerment, dating & relationship, e-marketing, and health & fitness articles, videos, and reviews. We hope this website helps you live the life of your dreams!