You are at:Home»Dating & Relationships»How To Ask A Girl Out Over Text (With Success) 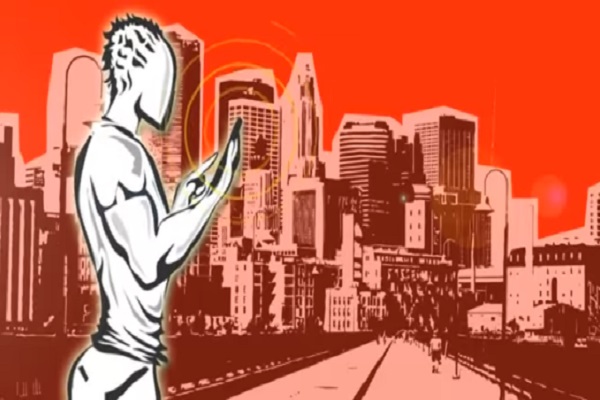 When most guys think about how to ask a girl out over text, they tend to believe it has to be this big elaborate thing where they should set up the date a few days in advance and give her an early heads up. While this approach is perfectly fine to use with your girlfriend or a girl you’ve already been on a few dates with, it’s not the ideal approach when it comes to asking out a girl you haven’t met yet, or have just been on one or two dates with.

You’ve got to remember that we’re living in a much more casual day and age, and not the 1950s. You want to keep it fun and spontaneous, and thus, it’s much better to suggest a meet up sooner than later, while her attraction for you is still fresh and sizzling.

Another key point to mention is that you don’t want to ask her out in a way like, “hey, what are you doing Friday night? Let’s meet up”. The main reason being that when you ask her out like this, you’re really pigeonholing yourself and probably preventing yourself from meeting up with her. Just think about it, if she rejects this kind of request to meet up, how are you going to attempt any future meet ups with her? Are you going to ask her out the same way the second time? The third? Fourth? You’re really setting yourself up to be in an awkward situation which could lead to rejection after rejection.

A much more bulletproof way of asking her out would be to just throw things out there like, “hey, I’m gonna be at this party/venue/place this Friday, we should meet up”. By doing it this way, you’re not facing the risk of rejection, you’re just casually suggesting to meet up with her at a place you were already going to be at anyway. And because of this, even if she says she can’t make it, you’ll have a much easier time suggesting future meet ups since she didn’t even really reject you.

This is just scratching the surface though. To give you a much better idea of how to ask a girl out over text, I’d like to show you this 14-minute video which was put together by my friends, and expert dating coaches, Bobby Rio and Rob Judge.

Bobby and Rob are the two co-creators of the very popular text game product called Magnetic Messaging. In the video, the two of them go into much more detail about the importance of asking a girl out the best way possible, to maximize your chances of getting the meet up. Check it out below…

Matt Webber has been helping men and women gain empowerment in their dating and relationship lives for over 7 years now... with LEVO Magazine, Matt's goal is to provide people with the skills, mindsets, and motivation for achieving their dating & relationship, health & fitness, e-marketing goals... and living the life of their dreams!