You are at:Home»Dating & Relationships»How To Start A Text Conversation With A Girl You Like

When most guys think of how to start a text conversation with a girl, they tend to start it off the same way as if they were there with her in person. They’ll send stiff and formal messages such as “hey, what’s up?”, “hi, how’s it going?” or something of the like.

And while sending these kind of first texts may seem like the logical way to start off your text conversation, they may actually be hurting your chances of ever getting that girl you like out on a date. Let me explain…

With all the different ways for singles to meet each other in this day and age (Tinder, online dating, Facebook, out in the real world, etc…), it’s never been easier for attractive women to have their choice of men, and thus, it’s almost a guarantee that you’re not the only man she’s given her number to.

And here’s the thing, when you’re sending first text messages like the ones mentioned above, you’re not setting yourself apart from the heaps of other guys she probably has texting her. She might as well just add “guy#5” as your name into her list of contacts, because that’s exactly how she’s perceiving you, as just another guy.

You’ve got to make your first text stand out from the crowd, and what better way to do that than to jump right into the conversation and set a fun vibe right from the get-go.

Not quite sure how to make this happen? Not a problem, because my friends and expert dating coaches/PUAs, Bobby Rio and Rob Judge, have put together a video which will shed some light on the topic. Bobby and Rob are the two co-creators of the very popular and extremely effective text game product called Magnetic Messaging, and have helped more than 147,000 men reach their true potential with women (myself included.)

But before you get going on the free video below, I want to give you a first text technique which Bobby and Rob do not mention in this particular video (although they do mention it inside the Magnetic Messaging ebook.) It’s called “callback humor”, and it’s my first text go-to technique that I almost always make use of, and it always gets the kind of reply I’m looking for. It basically means that you want to take something the girl found funny from your initial interaction, and turn it into a fun, playful text.

When you send a first text using callback humor, the woman will instantly be reminded of what a fun guy you are, and why she gave you her number in the first place. Of course, this technique does require you to have some sort of inside joke going on with the woman prior to texting her, so if you’re not currently making inside jokes with the women you meet, you’ll want to be sure to make that happen from here on out.

And if your inside joke skills are currently lacking, or if your sense of humor is currently a little dry, no need to worry. The Magnetic Messaging ebook not only provides numerous examples for inside jokes you can use, but also gets you tapping into your fun, playful personality which you may have yet to uncover. It’s an amazing read, and I highly recommend you check out the official Magnetic Messaging video before you leave this page.

So check out the video below, then click the link to watch the official Magnetic Messaging video. You’ll be glad you did! 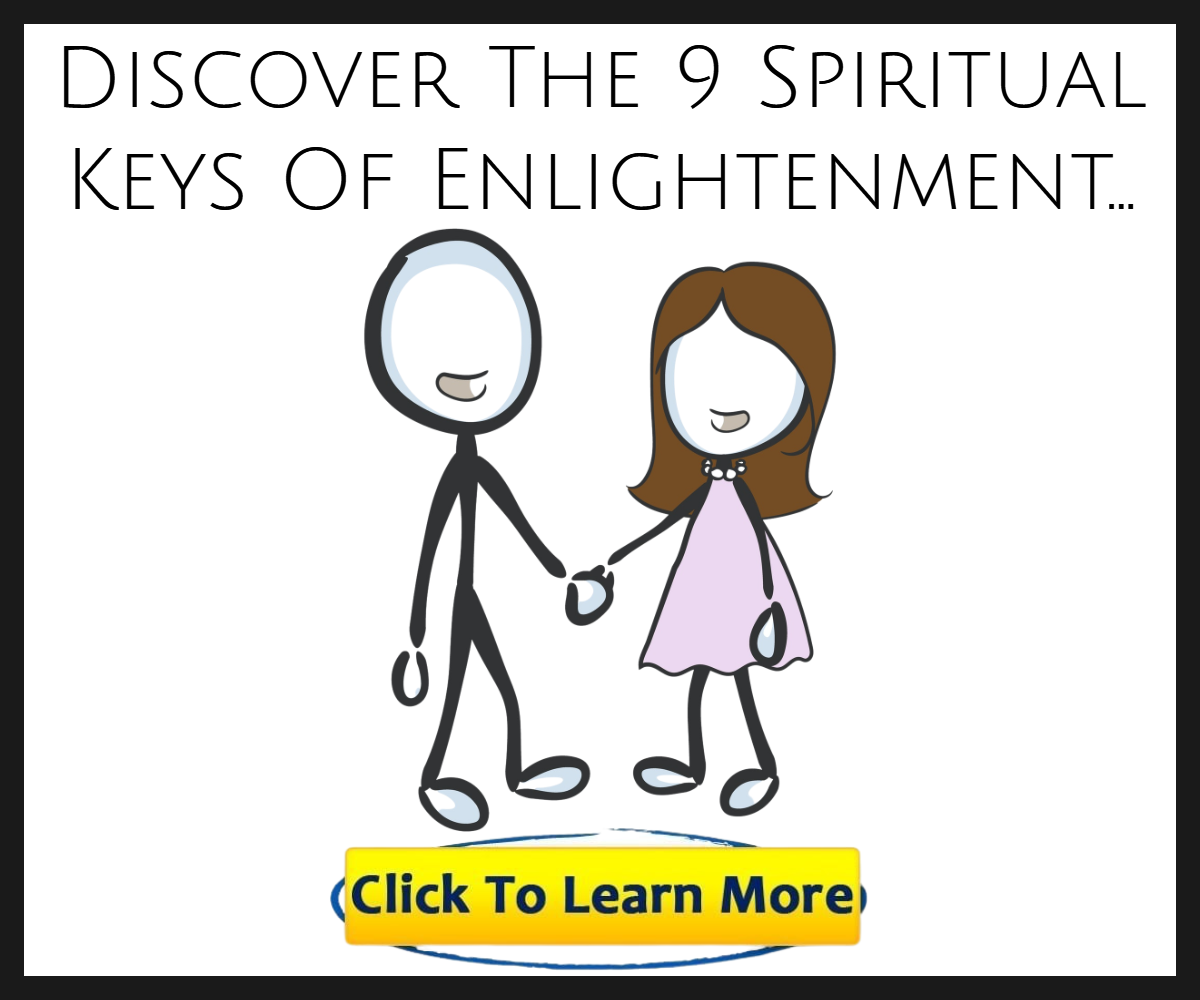